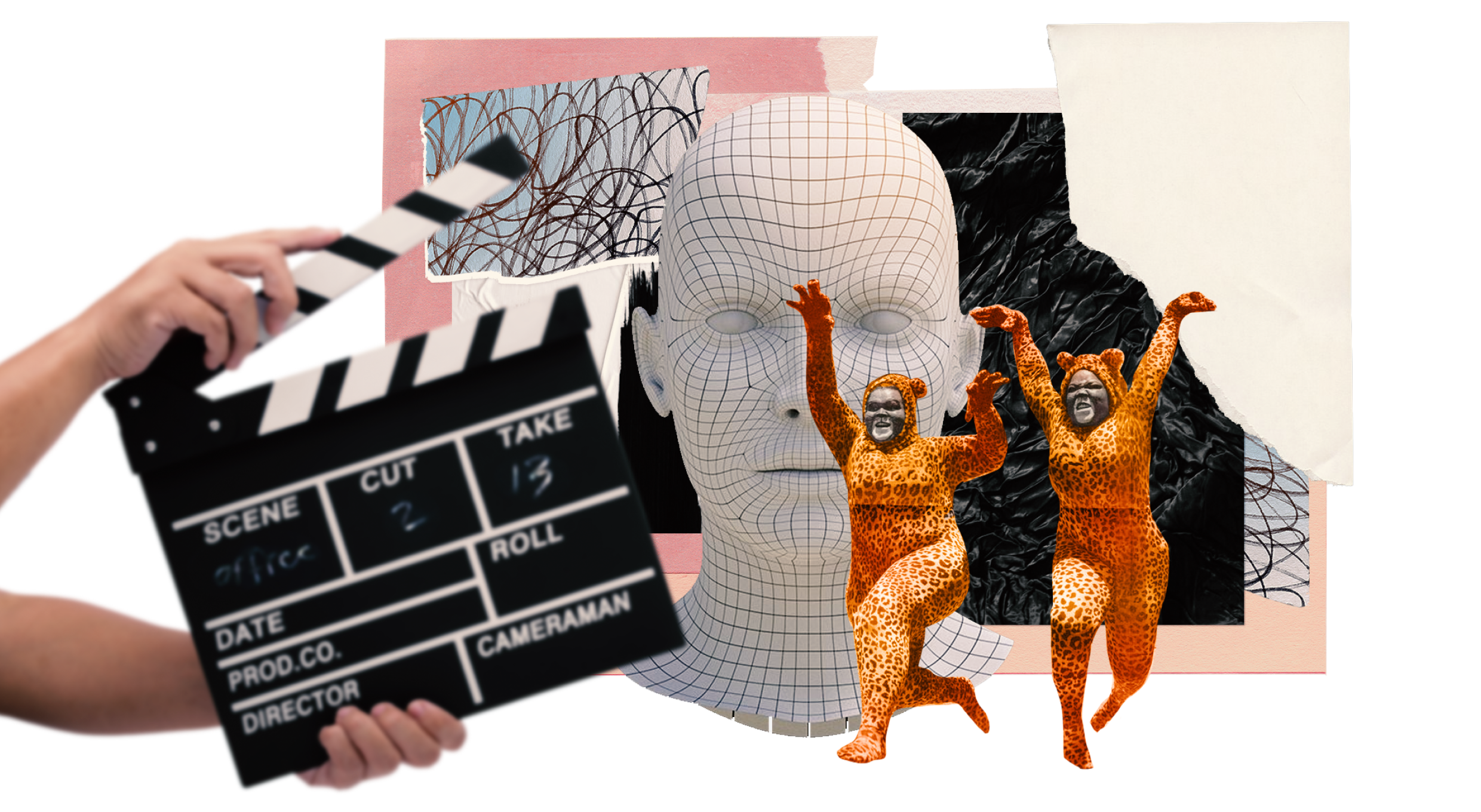 Zajno animation team leader is sharing his valuable experiences in animating objects. You better read his article and absorb useful knowledge like a sponge!

In past, animation was thought to be a process through which we, as humans, generated cartoons. But it's evolved into something bigger. It's not just in the cartoon industry anymore; it's in video gaming, advertising, movies, explainer videos, websites, mobile and web applications, and more. It's an incredible and widely popular form of art. Something that irritates me. Because guess what? I work on animation all the time.

I work as a motion designer at Zajno , where I get to do what I love. I work on animating logos, illustrations for websites and applications, and movies. However, given that animation is both my work and a pastime, I devote a lot of my leisure time to it.

In order to understand the intricacies of the before-mentioned process, watch this! It’s my first hand-drawn animation 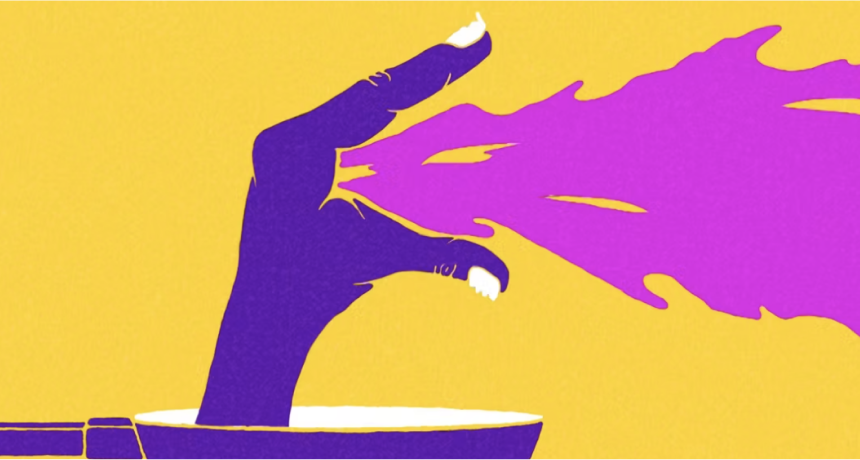 I've always admired classic Disney cartoons and wished to learn how to perform their magical tricks. Perhaps I'll even learn how to do it on my own.  So I became interested in classic, hand-drawn animation a couple of years back. When an idea struck me, I immediately launched Photoshop and instantly began sketching. At the time, I had no clear understanding of frames or extremes. Thumbnails? What exactly are they? The only desire I had was to get started. For me, the one certain thing was to employ ease-in and ease-out. It would be strange not to know about ease-ins and outs considering I was somehow experienced in motion design knowledge at the time.

Overall, making a 26-second film took me roughly 3 weeks. Isn't it very long? Well, I was a novice, so I had no idea what I'd wind up with or what colors I'd use. To put it another way, I committed every error one should avoid while making an animation. Yet, given it was my first attempt, it wasn't that awful eventually. With the abilities and information I had at the time, I tried my best. Here's the outcome, by the way: 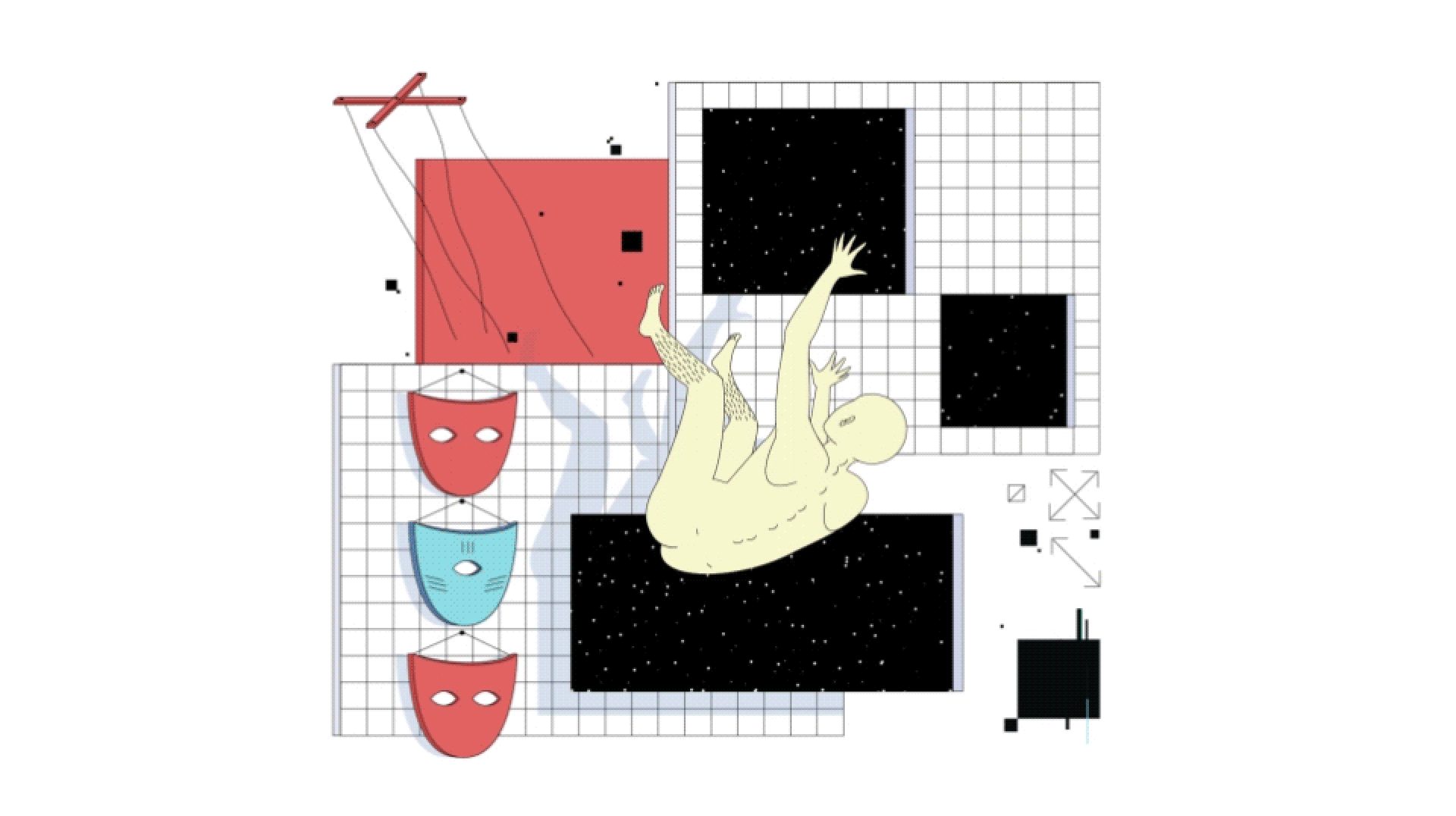 1. S-curves or Line of Action

This approach is applied to both character design and photography. It makes the character's pose appear more realistic. The curve runs through the body of a character, controlling its every action. The character's movements would be sharp and twitchy without this curve, very much like a robot. However, it's common knowledge that a character's movement should flow smoothly from pose to pose. 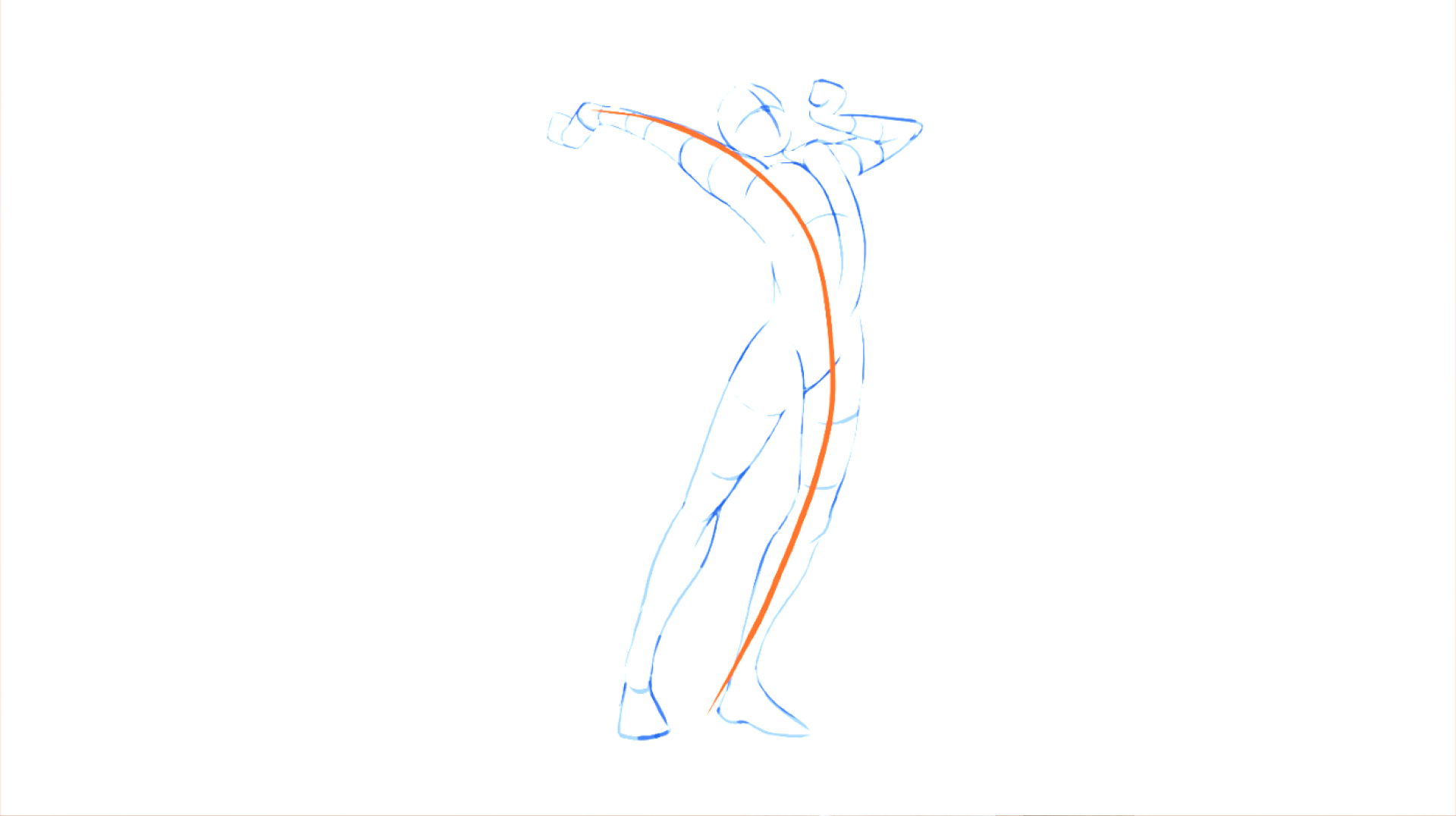 Nothing in the human body is parallel.  For example,  a forearm or a leg narrows at the hip and widens at the ankle. Palms are the same way. Generally, it works for animals and other live beings. 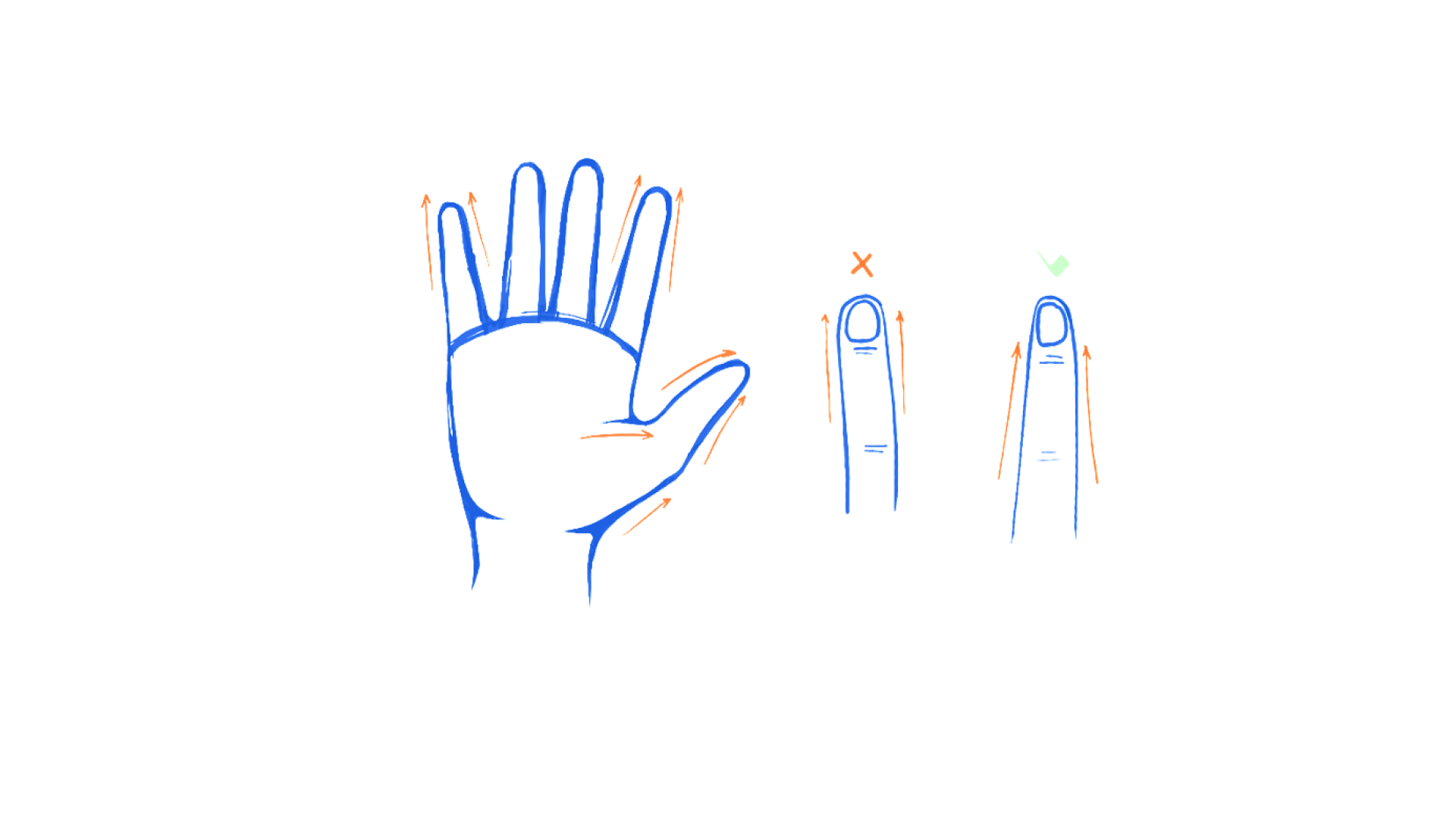 While constructing a character, symmetry should be avoided. Former  Disney masters double-checked the symmetry of each other's characters because it might be difficult to recognize your own mistakes. In a pose, there should be no symmetrical body parts. Because it gives an unrealistic appearance. The figure does not have a three-dimensional sensation; it is flat and appears to be falling down at any moment. 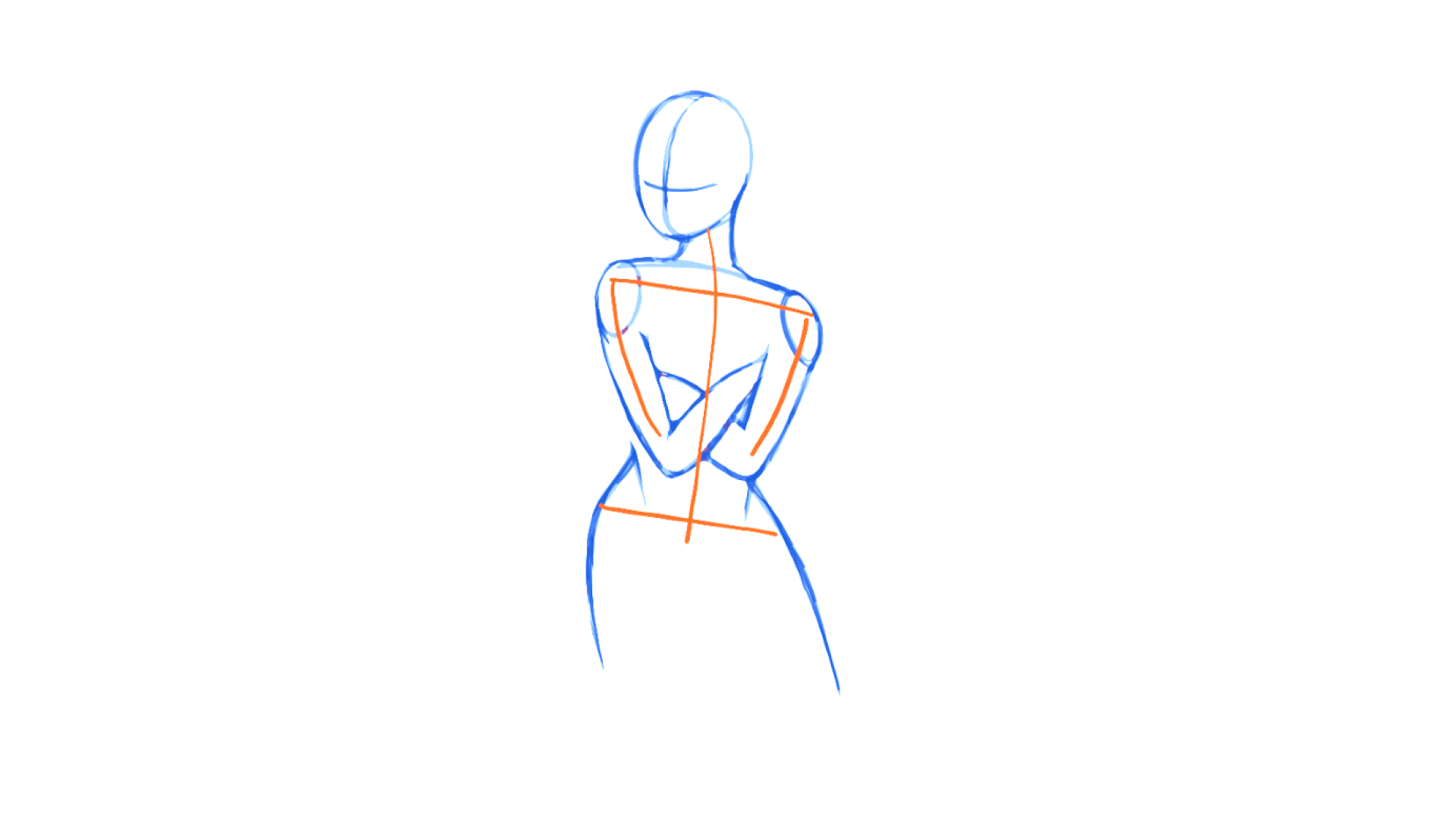 A "readable" silhouette is required. Our eyes can clearly notice the movement due to the clear-cut silhouette. The silhouette must also be distinguishable. For example, if they gave you a shadow of Mickey Mouse, you'd recognize it right away. The same can be said of Baloo from The Jungle Book, as well as all of the other well-known cartoon characters. 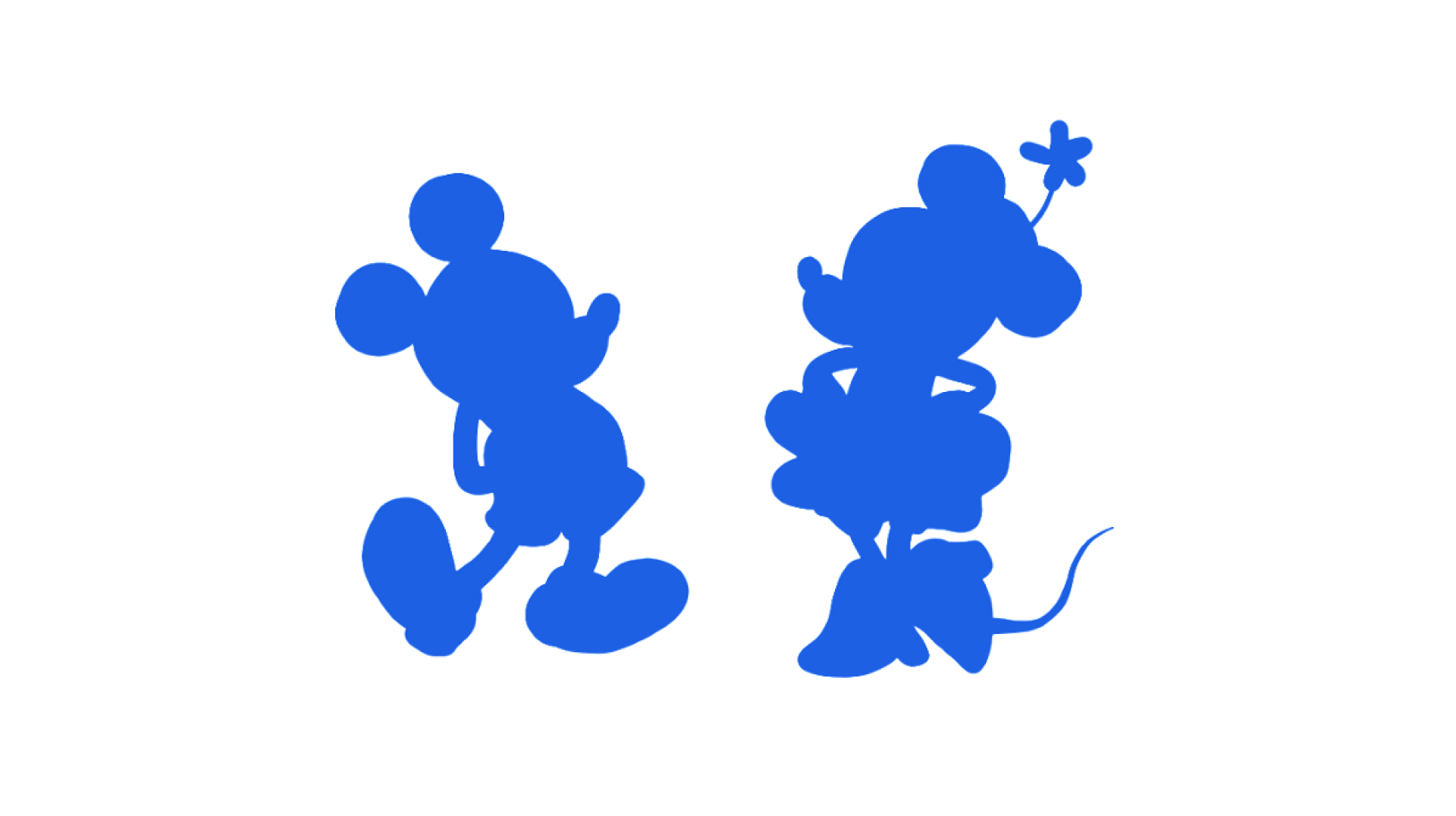 The character must have a significant part to perform. It must not be overloaded with minor elements  It must be visually balanced and attractive, even if it is a repulsive and hideous enemy of the world. To create a flowing figure, one shape should flow into the next. Furthermore, while sketching, one should constantly keep the volume in mind. We must draw the character's shoulder in the picture even if it isn't visible to guarantee that the arm "grows from the right position." Here's a great example of drawing through S-curves and adding them:

This is the primary character design concepts that should always be remembered and followed. They greatly assist me in developing fluid character animations. I hope they'll be useful to you as well.