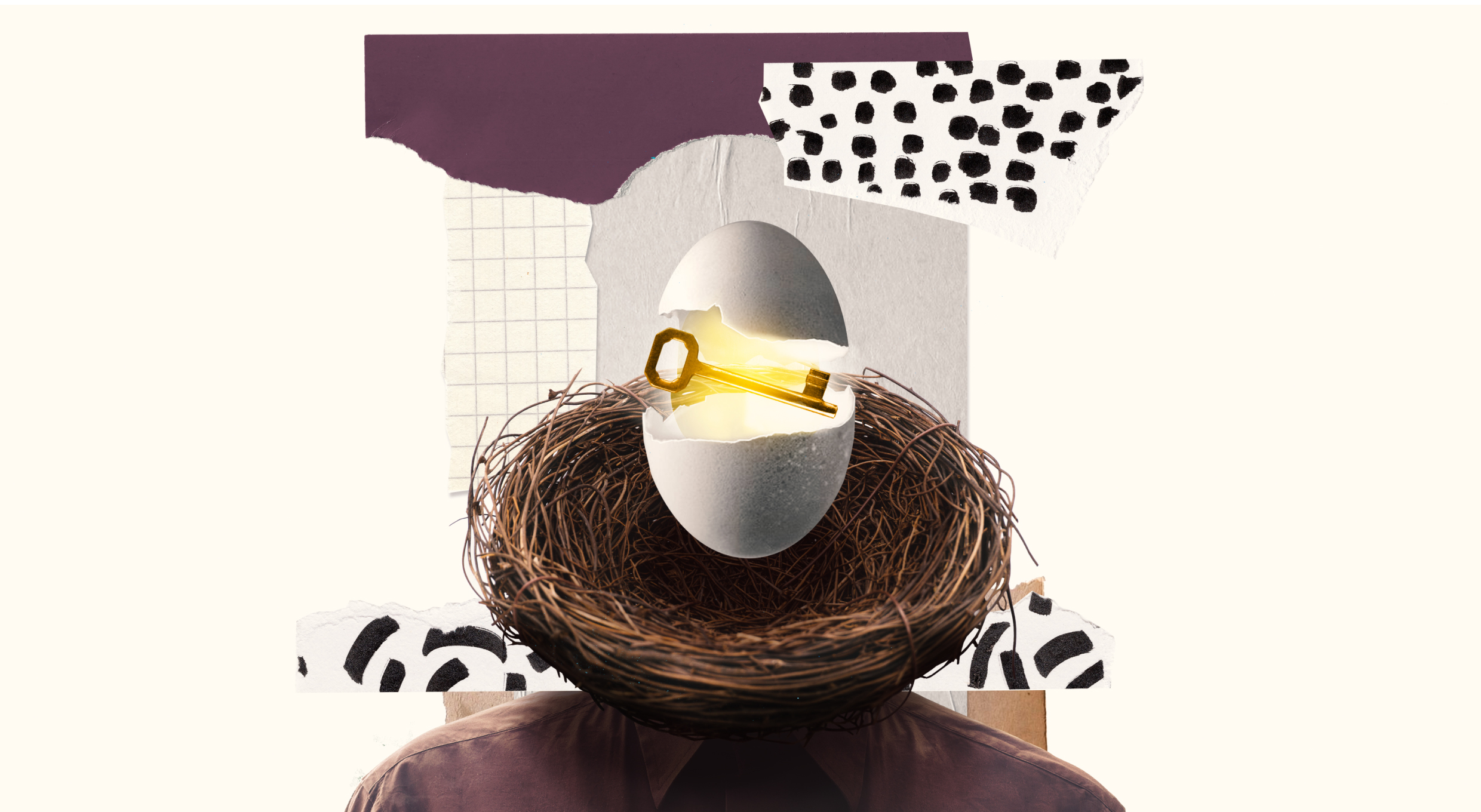 Metaphors are frequently associated with literary or promotional texts. However, metaphors are also a very effective visual tool. And more often than you may imagine, we practice developing and employing metaphors.

In other words, a metaphor is an unexpected comparison between two unrelated things. Metaphors include comparing an automobile to a cheetah because of its speed or a spacecraft because of its innovative technology. The main takeaway from these two instances is that metaphor is a straightforward, effective approach to communicating the competitive advantages of your product.

But let's begin with something straightforward. The usage of a magnifying glass as a search sign and a little icon of a house as a reference to the home page are both metaphors. What are the UI metaphors you need to understand? Traditions are valued in this place more than original thinking. Do not create a new zoom-out or search symbol. Put the + icon if you want your user to add anything. Avoid attempting something novel because it won't be inventive and will confuse people.

In the past six years, metaphorical interfaces—such as a bookshelf for a library app or an office desk for a dashboard—have become fairly popular. But no longer: a simple grid may be used for the list of books. Additionally, a background of a bookshelf will be viewed as busy in the era of flat, minimalistic, and clean UI.

However, because to the peculiarities of children's abstract thinking and metaphorical interfaces are still extensively used in kid-friendly apps. It is not sufficiently developed in childhood.

Ads, Illustrations, and a Logo

That is a metaphorical visual universe. Creative thinking and novel concepts are encouraged here as opposed to iconography. Or, to be more precise, required. As a designer, you receive a brief and a customer-provided product description before moving on to the "Now what?" stage. How do you develop a new, striking visual metaphor? 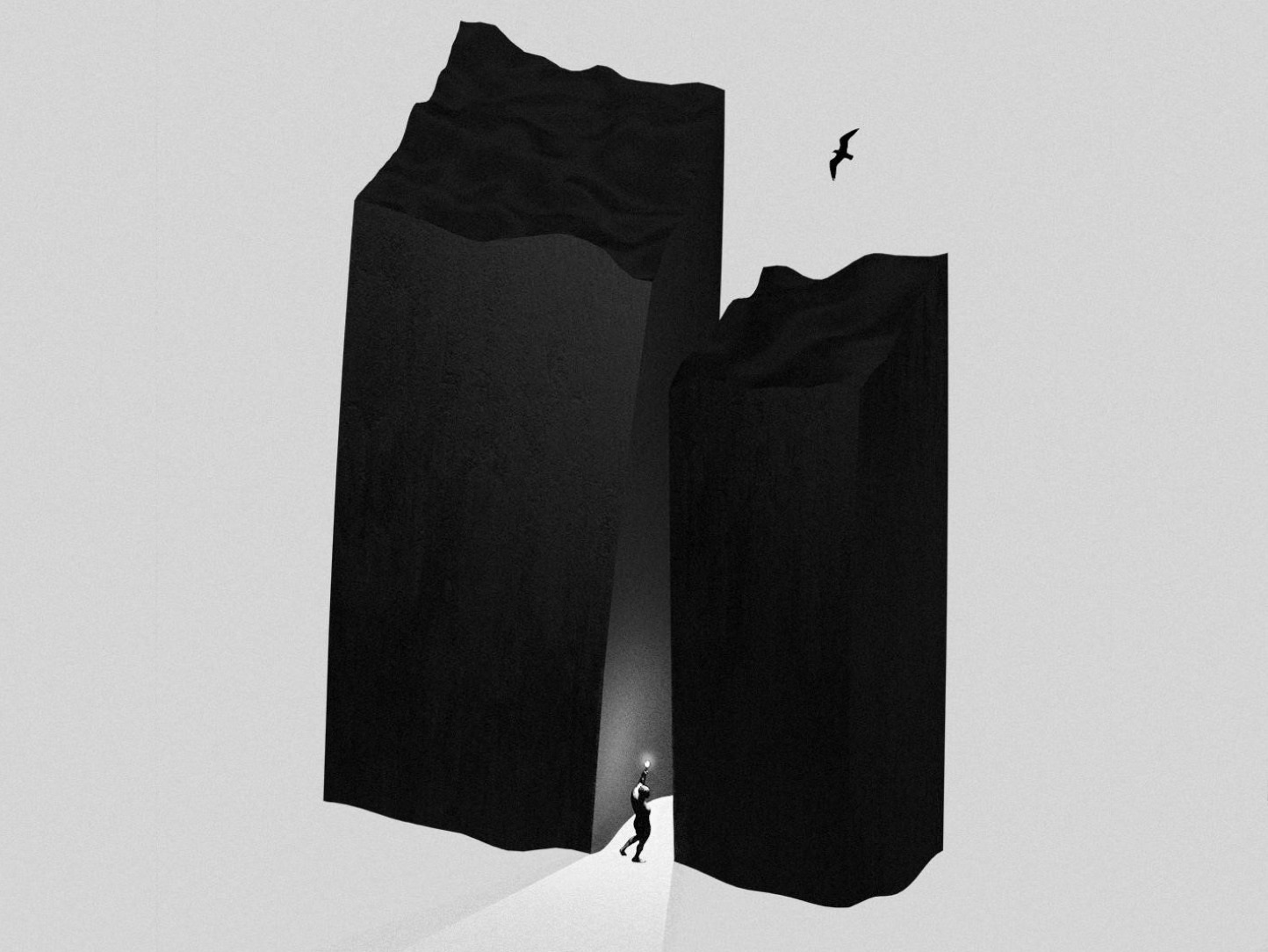 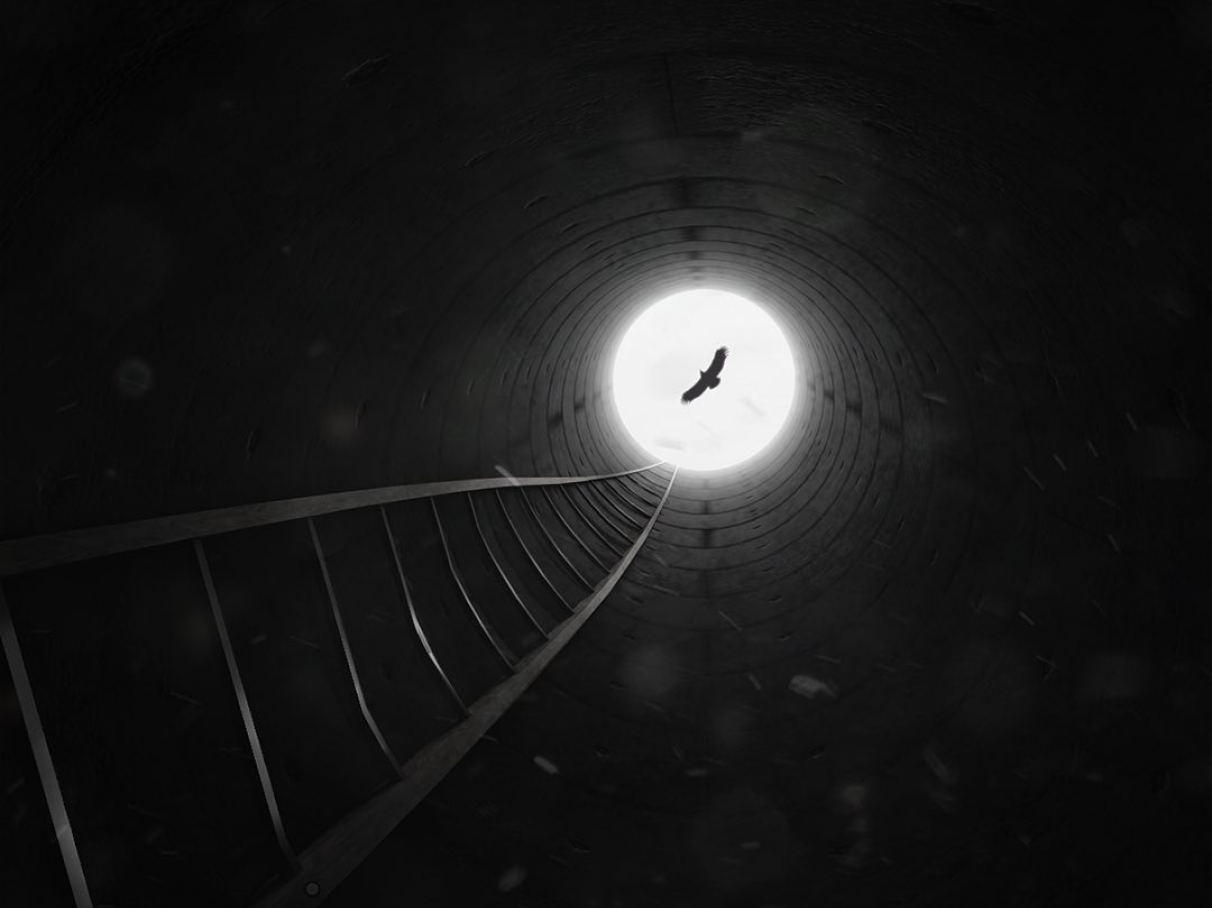 How to create a Metaphor

Try to convey the benefits of your product in one world. Is it velocity? Security and safety? Freedom? Relationship with others? Make a list of these associations with this attribute once you're finished. For instance, a new insurance program makes a customer feel safe and protected. Make a list of everything that is "safe" for you, including people, places, and things. Don't limit yourself or judge others. a seatbelt, a parachute, a safety line, a bodyguard, an armor suit... Write at least 20 items; avoid pausing to think for too long.

Look over your list; I'll bet you'll find something to start with.

List everything hazardous instead of doing the same. In this approach, you can describe the issue that your product addresses. Speaking about a client's issue is a great technique to introduce a new service.

Make some outrageous inquiries regarding the thing or existence itself. Imagine if the sound had a color. What would occur if humans had the ability to read one another's minds? What if the Dalai Lama utilized your product? What if an extraterrestrial purchased your item? What if the same thing were produced by aliens? This method of searching for metaphors is a little risky because you're not concentrating on the benefits of the product and there's a chance to come up with hilarious ideas that won't sell anything. But that doesn't mean you shouldn't attempt.

Take one and draw it. Metaphors are abundant in language. Red tape, "the coast is clear," "to be in red," "a small bird told me," "in a nutshell," etc.

So look at the benefits of your product, make a list of idioms that use this word, and try to picture them (using Google if necessary).

Working with visual metaphors is a great way to boost your creativity and imagination. Furthermore advantageous to your design career.