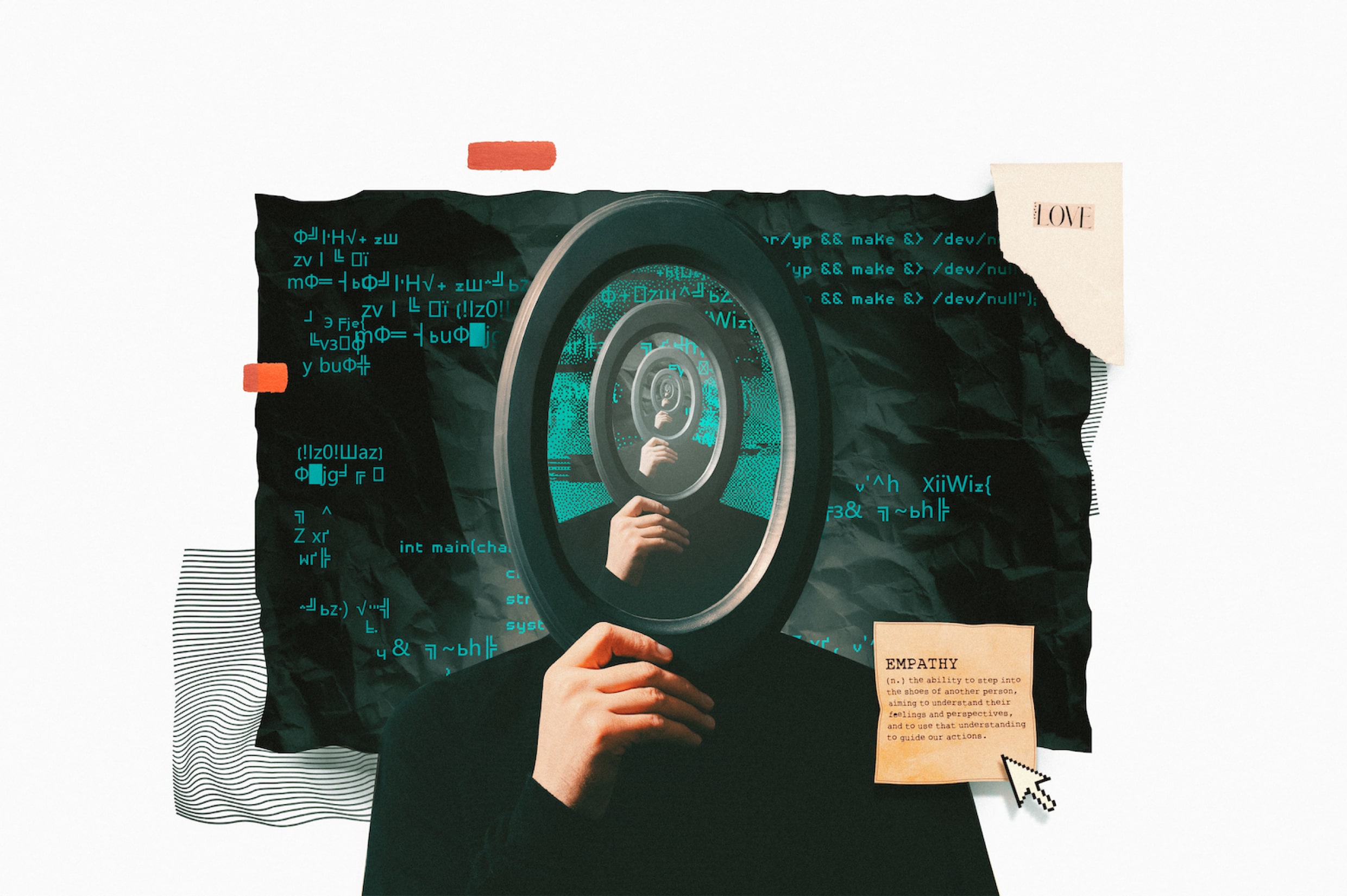 After spending years building up my technical skills and knowledge, I lately turned my attention to the softer side of being a better developer.

You can’t be a software developer without some pretty clear-cut hard skills: if your technical knowledge isn’t up to scratch, there’s really nothing for it but to knuckle down and learn. But while a strong understanding of the latest languages and frameworks is an absolutely necessary part of every developer’s skillset, it’s by no means sufficient, by itself, to make a great or even a good developer.

No, your hard skills might not get you far at all if you haven’t developed the other abilities needed to apply what you know in a way that effectively solves the problems you’re faced with. How, for example, will you be able to put your coding skills to work if you haven’t first been able to engage with your client in such a way as to understand what they really need? Or if you haven’t understood the many different pressures on the time and mental resources of your colleagues? Approaching these tasks requires what are usually called ‘soft’ skills – and, as we’ll now discuss, it particularly requires a not-so-little thing called empathy. 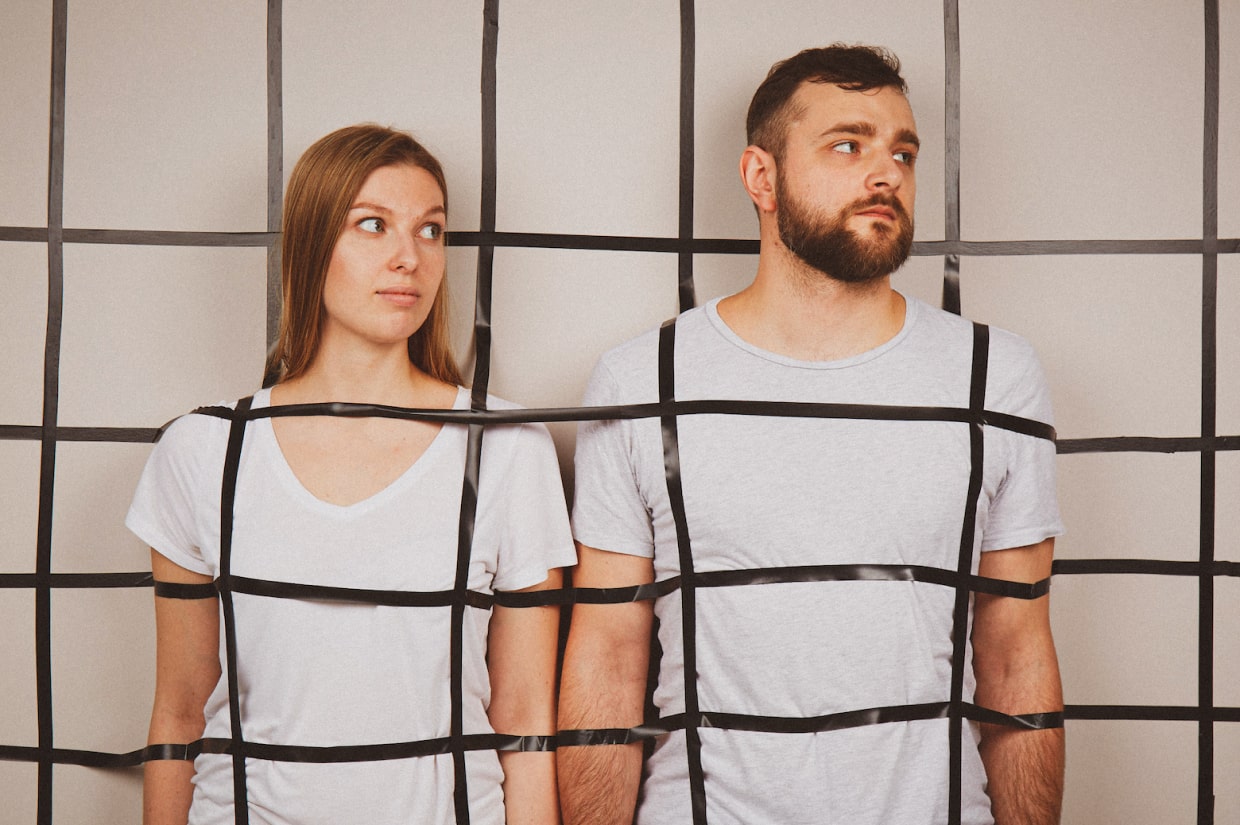 Having realized a while back just how important empathy is for both career and life development, I took a course aimed at team leaders who want to boost their soft skills. The course wasn’t exclusively about developing empathy, but it did have a particular focus on the suite of characteristics from which it is drawn – sometimes together called emotional intelligence. I was really blown away by just how helpful the processes I went through were to me – so I decided to collect some of the biggest revelations here.

Something about emotional intelligence

The qualities grouped together under the general banner of ‘soft skills’ are, by their very nature, difficult to precisely define. Among the most prominent are those often collectively called ‘emotional intelligence’. In a bid for greater precision, these have sometimes been referred to as ‘emotional quotient’, or EQ.

The American science journalist Daniel Goleman literally wrote the book on this subject: published in 1995, Emotional Intelligence: Why It Can Matter More Than IQ makes the argument that EQ has been a powerful factor in human evolution, appearing way back in our neurological development before the neocortex – often seen as the central locus of human intelligence – began to take shape. EQ is thought to reside in the amygdala and the hippocampus, the so-called ‘emotional centers’ of our brain: as the executive functions of the neocortex gathered pace, it was from these older centers that flowed an ability to use our growing cognition in an ‘emotionally intelligent’ way.

So, emotional intelligence is much more than a buzzword – it’s a phrase that attempts to encapsulate some of the deep qualities of our humanity. It’s the suite of characteristics that lets us understand what both we and others are thinking and feeling, and understand how best those emotions can be managed.

Emotional intelligence has a deep influence on both the routes we travel through the decision-making process and the eventual destination we arrive at. Naturally, how well you’re able to complete a task is always partly at the mercy of external factors – but by gaining a deeper understanding of all the impacts these may be having on you and your work, you’ll be able to adjust for them with increasing adeptness.

But let’s break this down a little. The social psychologist Peter Salovey has identified that emotional intelligence has five core parts:

Knowing our emotions – being familiar with how we feel.

Managing our emotions – knowing what to do when we feel a certain way.

Motivating ourselves –   understanding how to feel the way we want to feel.

Recognizing other people’s emotions or empathy – being able to see what others are feeling.

Maintaining relationships – how to both control and utilize the way we and others feel to build better interactions.

So that, in a nutshell, is emotional intelligence as a whole. Now let’s dive a little deeper into the part that got us here: empathy. 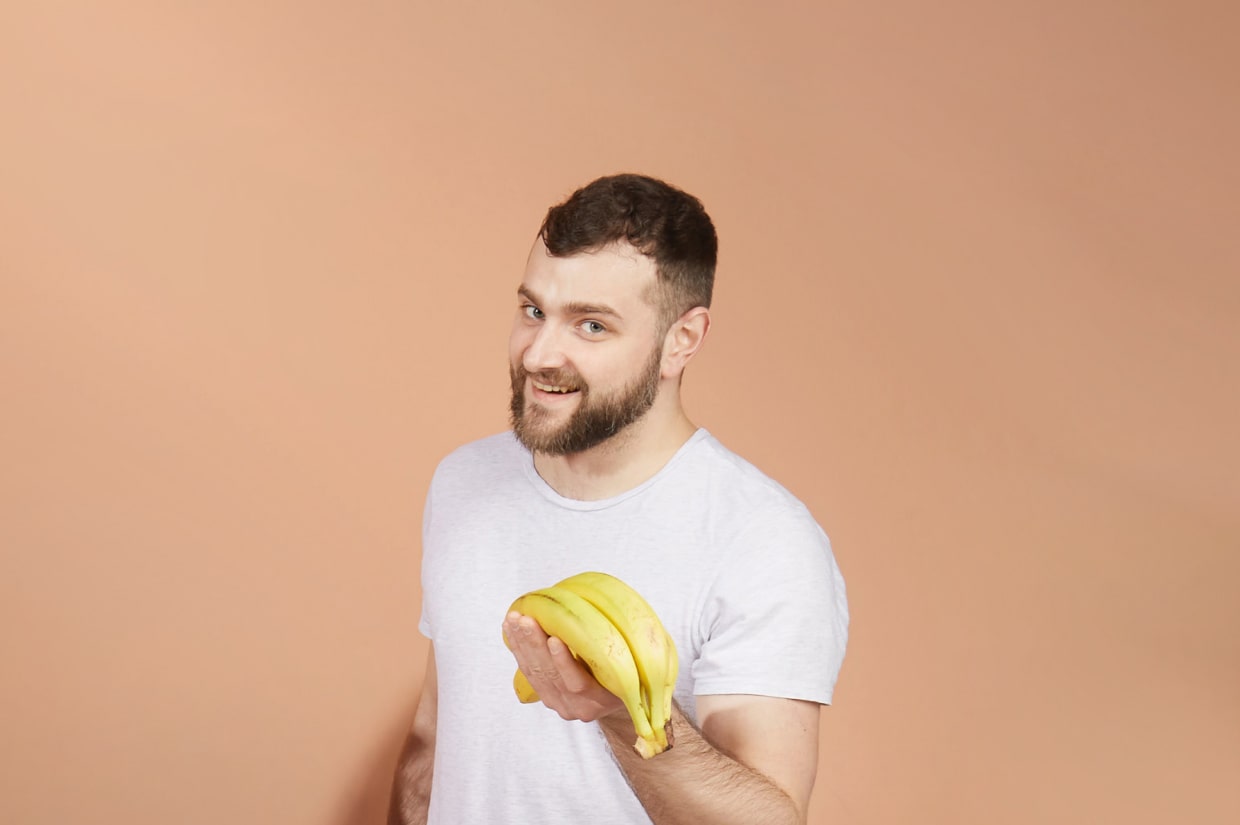 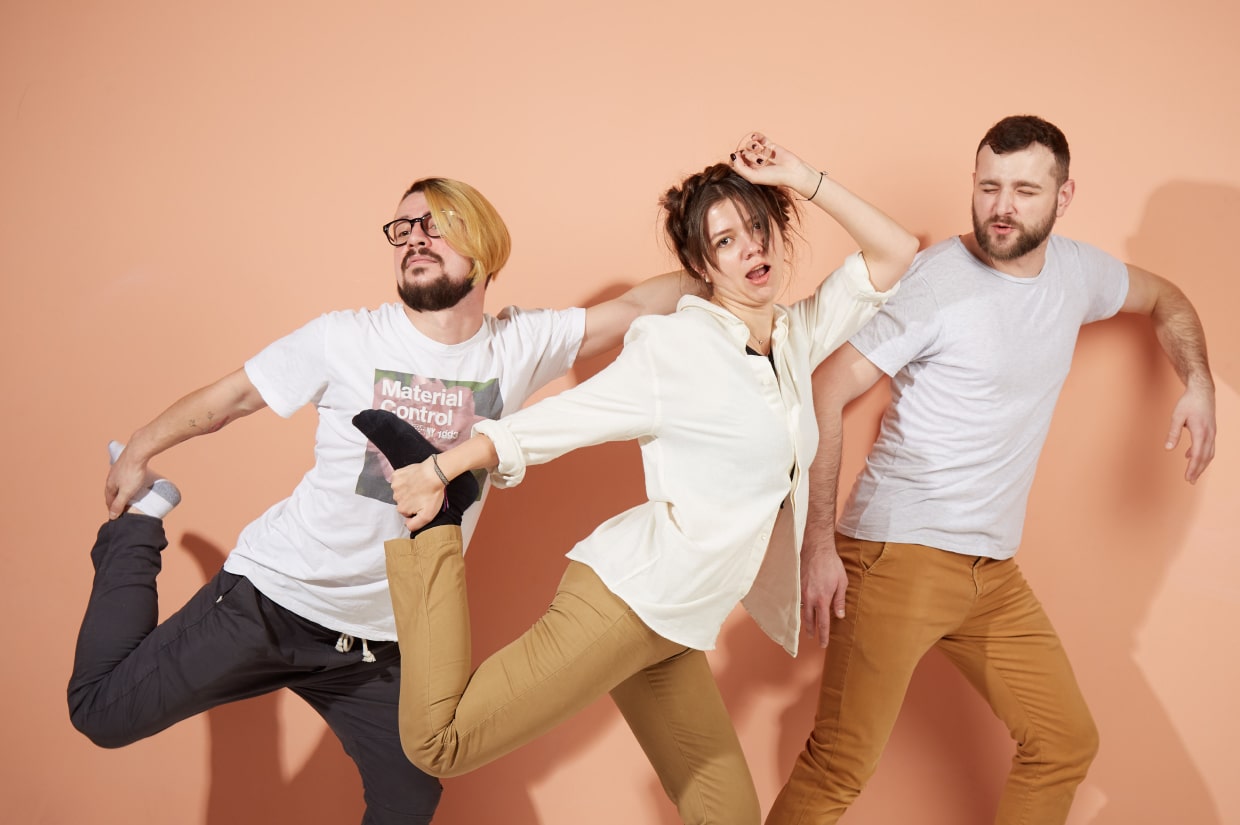 Sorry, what is ‘empathy’ exactly?

By now, just about everyone agrees it exists, but how many of us could put our finger on just what empathy is? In fact, even experts are at odds over large parts of this question –but there are a few aspects most agree on.

For a start, it seems well established by now that empathy is a trait that starts emerging early in childhood. It sometimes gets mixed up with the other ‘pathy’ – sympathy. But when the English psychologist Edward B. Titchener first referred to empathy in the modern sense of the word, he wanted to describe a state in which we do more than just showing consideration for how another person might be feeling – we actually recognize what they’re going through in such a way that it resonates.

Because this is Zajno, I’d like to show as well as telling: this animation  unpacks things pretty thoroughly, and after that, The Atlantic’s short history of empathy will give you some more on how the concept got to where it’s at now.

One of the key takeaways is that empathy isn’t so much a feature of our emotional landscape as a substrate or bedrock that underlies the whole thing – it’s a biological asset that underpins all our social interactions. On a practical note, it’s also something that we can choose to develop – the idea of naturally empathetic and unempathetic people is now largely debunked.

In the world of UI and UX design, empathy comes into its own as a framework for knowing which user actions and reactions to expect. And while coders may be less accustomed to thinking in these terms, just the same applies. But before we get too carried away, let’s show a little appreciation for the role that empathy plays in spaces we more conventionally think of as ‘communication’:

Everyone wants to make a great first impression on each new customer – but to create a positive and efficient working relationship what matters most is understanding their needs. Crucially, this means figuring out to what extent those needs have crystallized in the mind of the client – do they know exactly what they want, or are they relying on you to join a lot of scattered dots? Understanding this early on will let you build the right team for the project; for example, the type of lead developer you’ll want for a client with a precise vision of their desired outcome will be rather different from the person you need to lead a project that’s starting with just an outline. In other words, matching personalities can be just as important as allocating skills and time.

Sure, you may spend your whole day writing code, and of course, that code has to be read by machines. But it also has to be understood by human colleagues, both present and future – the latter perhaps arriving after you’re no longer around to explain what you had in mind. So, understanding what everyone on your team and in your organization is trying to achieve is crucial to your shared success.

Few bosses have absolute power – and even if you or they did, it’s simply not possible to compel people into optimum performance. Instead, effective leadership means understanding and knowing how to activate your workers’ motivations, and getting a feel for what’s going on in their heads when things seem not to be going to plan. 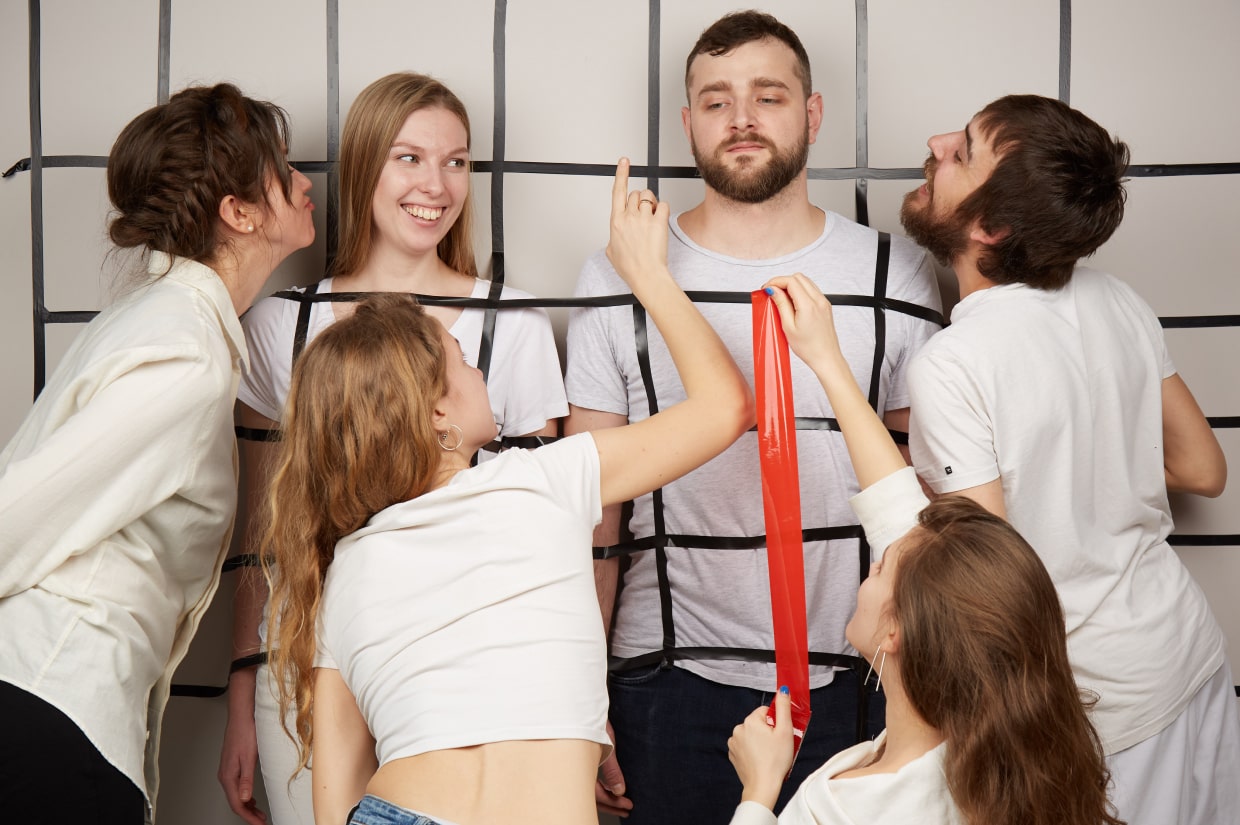 How to get more empathy

First off, I’d never claim to be a professional here – I’m trained neither as a coach nor a therapist. I’m just a regular person, working in an industry where empathy is crucial. After graduating from the course and taking in a few more books on the subject, here’s what I’d say I’ve learned: 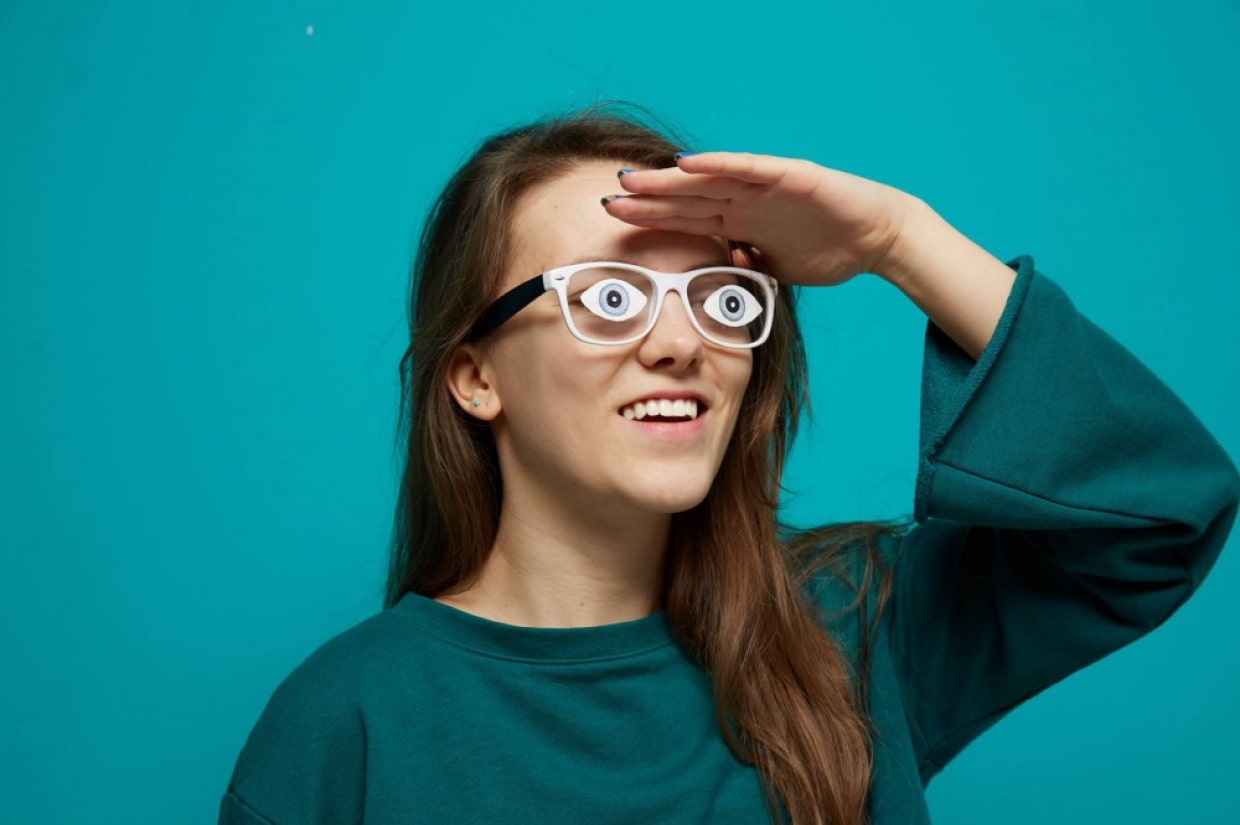 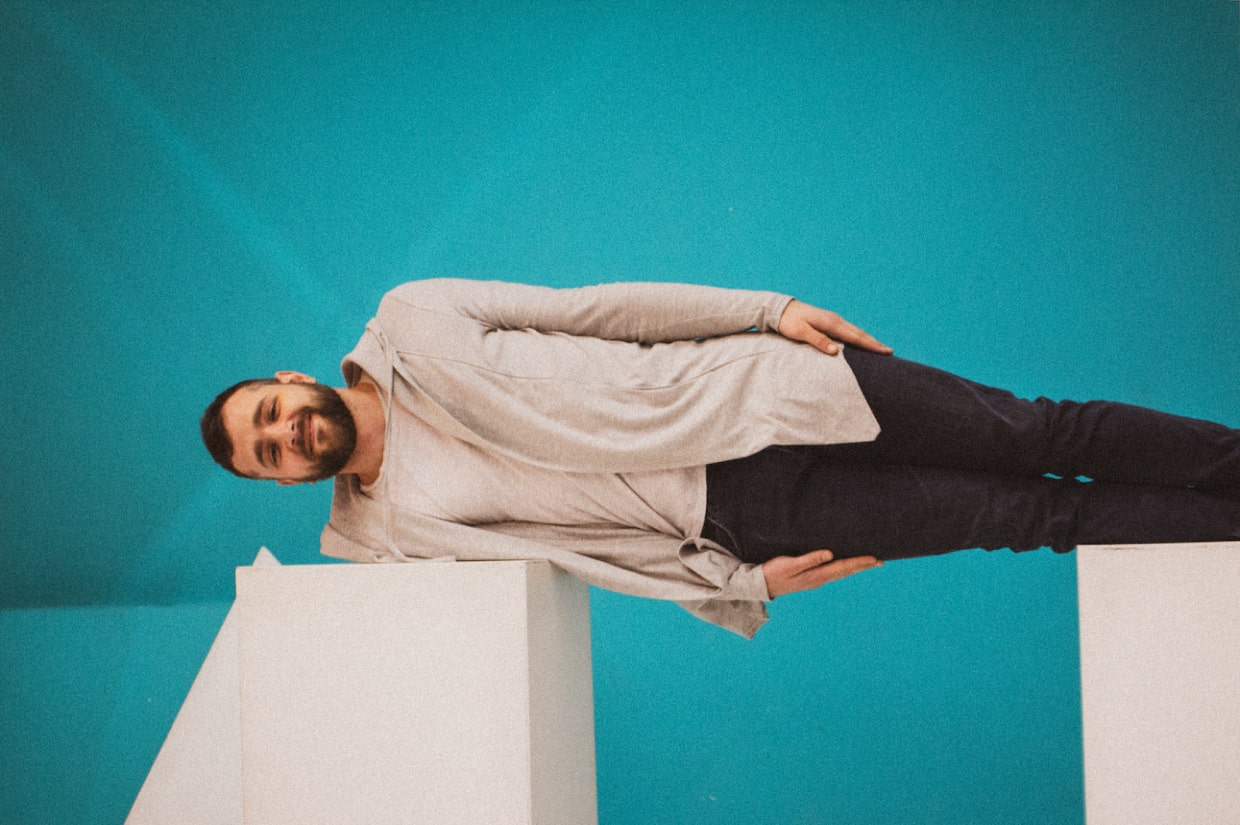 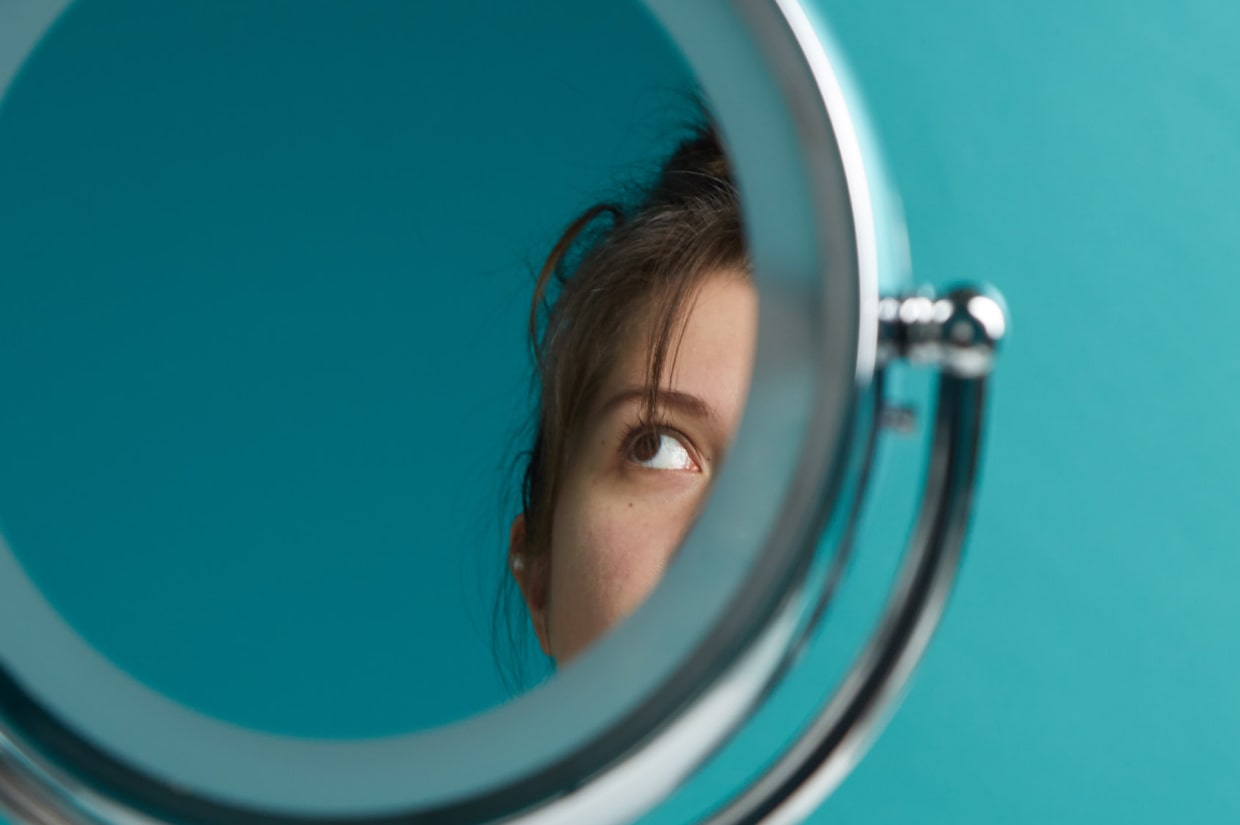 Some unexpected pleasures of EQ

Ever since I started to make space for more empathy and emotional intelligence in my life, a few amazing things have happened:

Emotional intelligence is something everyone has, but which few of us really know how to channel or develop. Many people wrongly believe it to be a quality they simply don’t possess – and that if they weren’t born with it, it’s something there’s no hope of attaining later in life. But the good news for all of us is that emotional intelligence in general, and empathy in particular, are things we can train ourselves to have more of. And that’s a good job, because these qualities may just hold the key to happier lives and more successful, fulfilled careers.